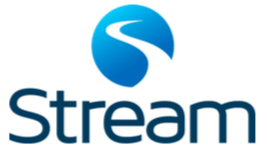 If an unforeseen circumstance arose would you be financially secure? If an economic depression hit or a natural disaster occurred, would you have a backup plan? Mark Evans, Executive Director for Stream, can finally say he would be prepared, but his situation hasn’t always been that way.