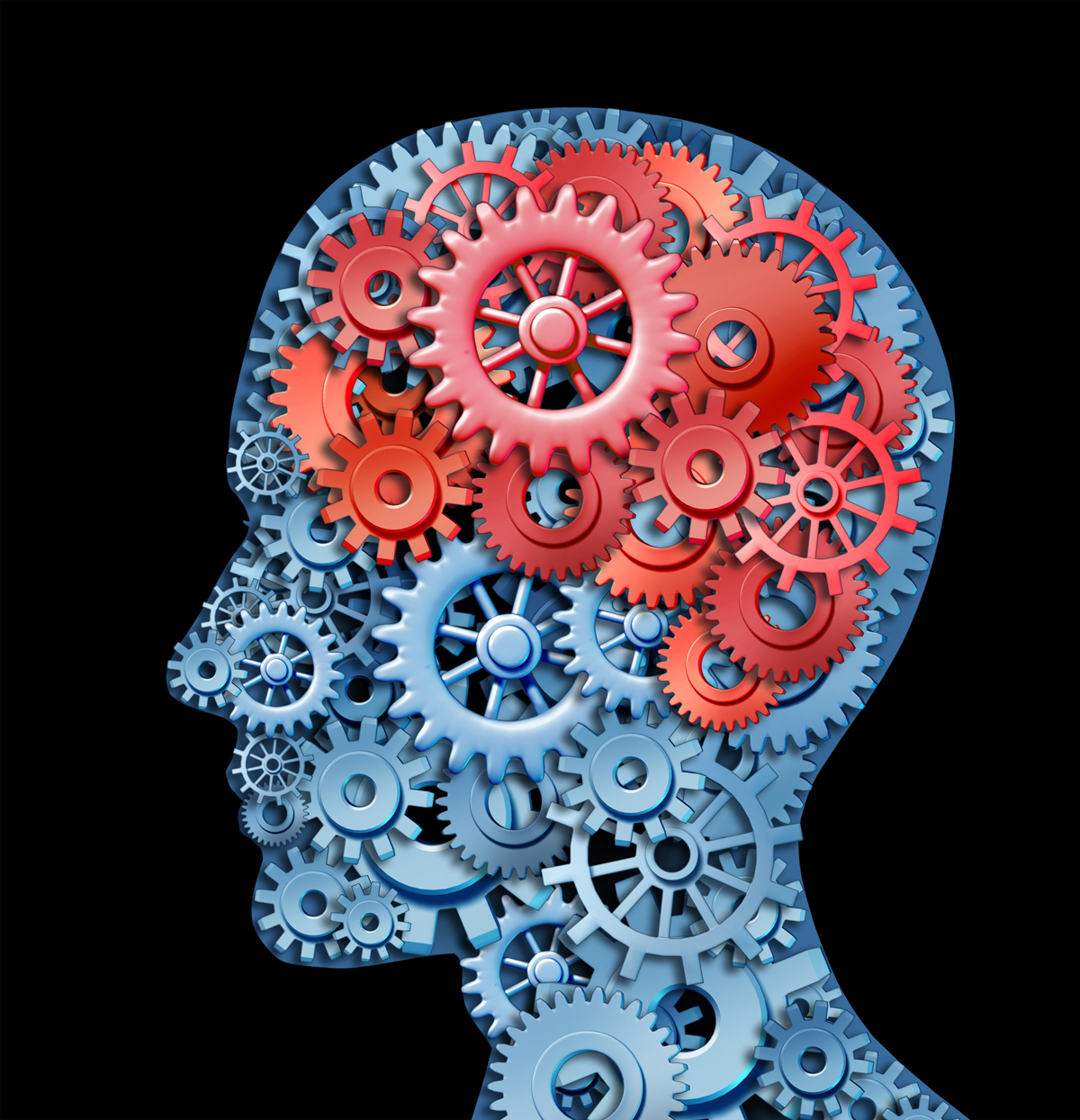 Published on April 19, 2018 by Gunther Publishing
By Marilyn Abrahamson, MA, CCC-SLP
We’ve all experienced it: that moment of panic when someone approaches and we can’t remember her name, or when we’re running late to an appointment and we can’t find the car keys. These little lags in memory can slow down our days and add to anxiety, but all hope – and memory – is not lost.

Is it Dementia or Distraction?

Most often, it’s perfectly normal to walk into a room and forget why you walked in, or know the answer on Jeopardy but struggle to find the right words. Our memories can fail us at times, but just like most things, a little practice makes (almost) perfect.
As a speech-language pathologist, I’ve worked with many people who say that they “can’t remember anything anymore.” However, when we test their information-retention skills, it’s usually not a memory issue at all, but a problem with lack of attention. Mobile phones, and the access they provide to distracting activities like surfing social media sites, have shortened our attention spans over time.
Research has shown that even when people kept their cell phones on silent and upside down on their desks, they performed worse on tasks requiring focus and attention than those who stored their phones in a separate location. For years we’ve known that we begin to notice our attention starting to waver in our 40s but now it’s happening much sooner. Recent reports have stated that a person’s attention span has decreased from an average of 12 seconds to an average of 8 seconds. The average attention span of a goldfish is reported to be 9 seconds.
Because of this reduced ability to maintain a quiet mind, our brains are persistently seeking out new content, more stimulation, and it’s having a marked effect on our ability to receive, retain and recall information. I often use the analogy of picturing a door on your forehead to explain attention. If you’re fully engaged, that door is open and allowing the information to enter, but if you become distracted, the door closes and the information is lost. So, it isn’t that you can’t remember what you were told, you just never processed it in the first place. The good news is there are ways to overcome distraction. Our classes teach people ways to “switch on” their attention which will help them to acquire information and
store it more effectively.

The Minds in Motion program helps participants learn how memory works and why we forget, and teaches simple and effective strategies for improving information retention, retrieval and processing speed. Classes are designed for all adults who want to learn more about brain health and develop the cognitive reserve that will help stave off any future cognitive decline.
All classes focus on building cognitive reserve, preventing memory loss and acquiring new knowledge, so they’re appropriate for people as young as 40 who want to strengthen their memory skills for the future.
And, this summer we’re launching several new classes, including a series devoted to training your brain to improve the speed at which it processes information. The classes use beat-the-clock activities and team-based exercises to increase thinking speed and build confidence.
It’s a normal aspect of aging that our processing speed slows down, but sometimes we make it worse by taking extra pauses because we’re afraid of saying or doing the wrong thing. During this series, we’ll stress “don’t think, just do” to speed up response-time, build confidence and slow down the cognitive changes that go along with aging.

THE ‘KEYS’ TO FINDING MORE TIME

One of our class participants told me that she had been wasting 20 to 40 minutes each day trying to find misplaced items, which was frustrating for her. After taking the Master Your Memory class, she learned the simple technique of placing a basket in each room to store the items that she lost most often, like her keys, wallet and glasses. By committing to only putting these items in a handful of places, she no longer has to search the entire house for them, and she’s thrilled to have all of that time back in her day.
Through the miracles of modern medicine, Americans are living longer. Mental fitness will be a key component to maintaining independence and quality of life. By living a brain-healthy lifestyle, we can delay the onset of the symptoms of dementia and stay independent longer.
Classes are offered at CentraState Medical Center’s main campus in Freehold and its satellite office in Monroe. To learn more, call 866-CENTRA7 or visit livelifewellnj.com/memory.
Marilyn Abrahamson, MA, CCC-SLP, is a speech-language pathologist and a certified brain health coach on staff at CentraState Medical Center.