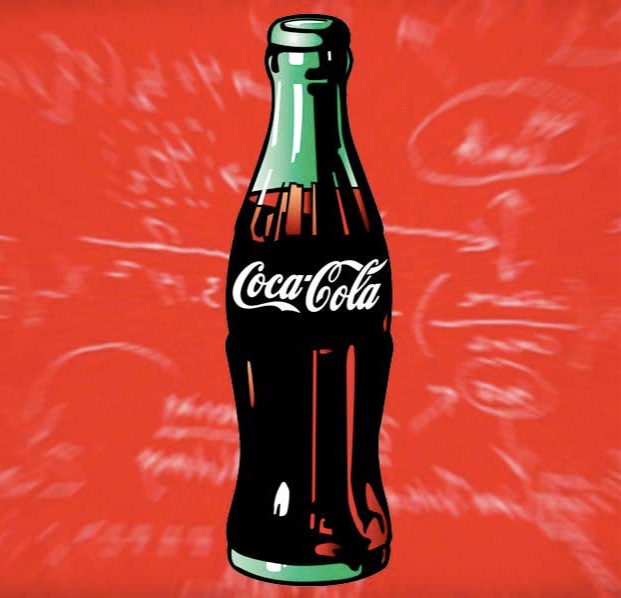 Published on November 27, 2017 by Gunther Publishing

…that in May 1886, Coca Cola was invented by Doctor John Pemberton a pharmacist from Atlanta, Georgia? John Pemberton concocted the Coca Cola formula in a three legged brass kettle in his backyard. The name was a suggestion given by John Pemberton’s bookkeeper Frank Robinson.

Being a bookkeeper, Robinson also had excellent penmanship. It was he who first scripted “Coca Cola” into the owing 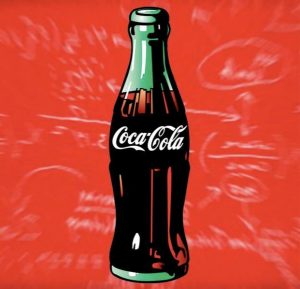 letters which have become the famous logo of today.

Pemberton served with distinction as a Lieutenant Colonel in the third Georgia Cavalry Battalion during the Civil War and was almost killed in the fighting at Columbus in April 1865. In 1869 he became a principal partner in the firm of Pemberton, Wilson, Taylor and Company, which was based in Atlanta, where he moved in 1870. Two years later he became a trustee of the Atlanta Medical College and established a business in Philadelphia, Pennsylvania, where his own brands of pharmaceuticals were manufactured on a large scale. He also served for six years (1881-87) on the first state examining board that licensed pharmacists in Georgia.

Pemberton was “the most noted physician Atlanta ever had,” according to the Atlanta newspapers, but he is best known for his expertise in the laboratory, where he perfected the formula for Coke.

About nine servings of the so drink were sold each day. Sales for that first year added up to a total of about $50. The funny thing was that it cost John Pemberton over $70 in expenses, so the first year of sales was a loss. Until 1905, the so drink, marketed as a tonic, contained extracts of cocaine as well as the caffeine-rich kola nut.

In 1887, another Atlanta pharmacist and businessman, Asa Candler bought the formula for Coca Cola from inventor John Pemberton for $2,300. By the late 1890s, Coca Cola was one of America’s most popular fountain drinks, largely due to Candler’s aggressive marketing of the product. With Asa Candler, now at the helm, the Coca Cola Company increased syrup sales by over 4000% between 1890 and 1900.

Advertising was an important factor in John Pemberton and Asa Candler’s success and by the turn of the century, the drink was sold across the United States and Canada. Around the same time, the company began selling syrup to independent bottling companies licensed to sell the drink. Even today, the US so drink industry is organized on this principle.

Until the 1960s, both small town and big city dwellers enjoyed carbonated beverages at the local soda fountain or ice cream saloon. Often housed in the drug store, the soda fountain counter served as a meeting place for people of all ages. Often combined with lunch counters, the soda fountain declined in popularity as commercial ice cream, bottled so drinks, and fast food restaurants became popular.

On April 23, 1985, the trade secret “New Coke” formula was released. Today, products of the Coca Cola Company are consumed at the rate of more than one billion drinks per day.

Some of the companies most popular slogans include: “Things Go Better with Coke,” “It’s the Real Thing,” “I’d like to Buy the World a Coke,” “They like it”, “It’s the real thing,” and “Have a coke and a smile!”