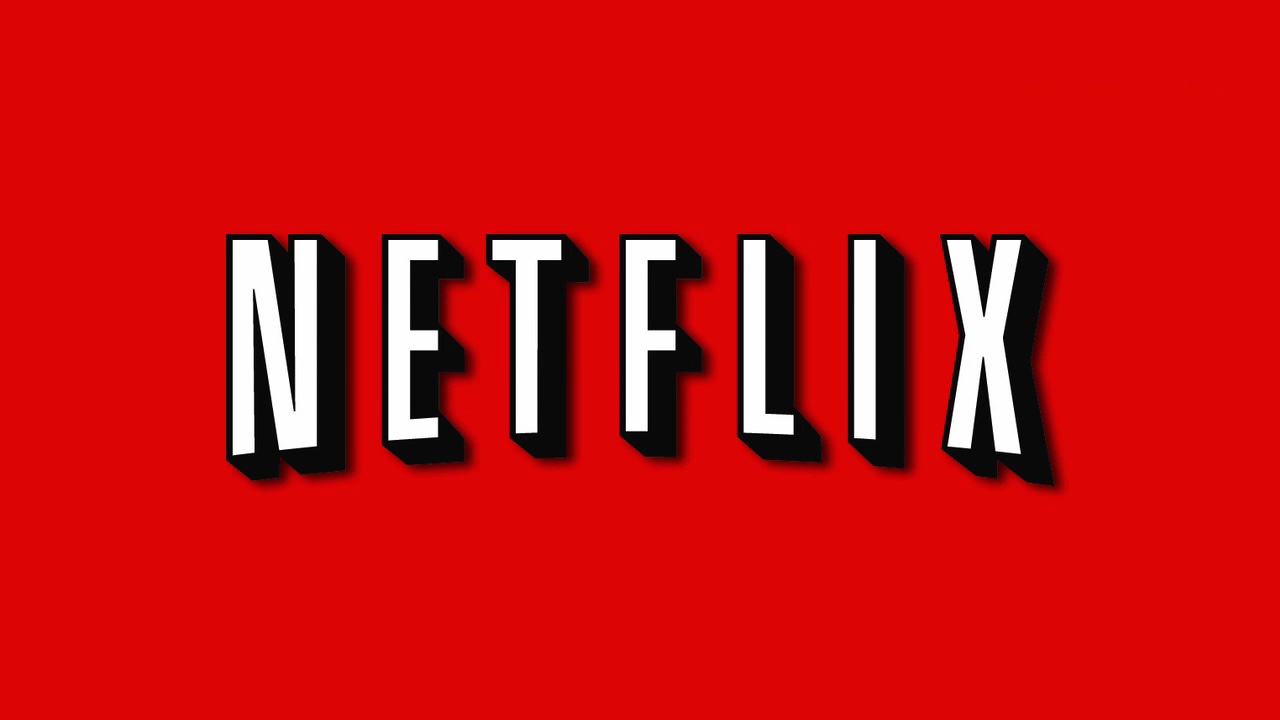 Published on February 9, 2018 by Gunther Publishing

Stuck home in a snowstorm? Too cold to go outside? Now is the time to
catch up on all the top TV series and Netflix originals that you never had time to
keep up with. In the era of streaming television, no single platform has offered
an easier way to watch your favorite shows, including exclusive properties,
than Netflix. There are enough shows on Netflix that you’ll never be able to
plow through all of them before something new comes out. In fact, Netflix has
made it so easy to watch your favorite content, from crime dramas to stand-
up comedy, that the internet entertainment company has invented a whole
new term for television on its own: the binge watch. Whether you’re up until the wee hours streaming old seasons of Grey’s Anatomy, or you’re spending your weekend watching the newest Marvel superhero crime shows, Netflix has got you covered for all your entertainment.

Content that is either produced or co-produced or distributed by Netflix on their services exclusively is called a Netflix Original. Some noteworthy Netflix original series to check out include: House of Cards- Political drama, Orange is the New Black- Comedy drama, Marvel’s Jessica Jones, Marvels Luke Cage, Marvels Daredevils, Marvels The Iron Fist, Marvels the Defenders and Marvels the Punisher, Stranger Things- sci-fi horror, Narcos- crime drama, and Bloodline- crime drama.

Some favorites to watch that have already seen a series ending include- Longmire, Hemlock Grove, Lilyhammer, and Marco Polo.

Comedy series shows that are streaming on Netflix and getting rave reviews are Schitts Creek, with Eugene Levy and Katharine O’Hara, about a rich family of four that loses all of their fortune and ends up living in a beat up motel in rural Schitts Creek. Santa Monica Diet, starring Drew Barrymore and Tim Oliphant, about a loving wife and mother who somehow ends up turning into a zombie. One thing a zombie needs to survive is fresh meat; need we say more! Vice Principals, about two unorthodoxed Vice Principals who form a bond to take down the current new principal. Which one will be chosen to replace her when they nally drive her out of the school? Crazy Ex-girlfriends, starring Rachel Bloom, combines romance and musical numbers. Show deals with her mentally instability and her quest for love.

Some favorite series stand outs that are a must watch include, Curb Your Enthusiasm, adult sitcom humor from Larry David, creator of Seinfeld, The Outlander Series, based on the bestselling novels written by Diana Gabaldan. The show is a British- American drama TV series about an English combat nurse from 1945 who is mysteriously swept back in time to 1743 to the moors of Scotland. Then of course there’s everybody’s favorite, Games of Thrones, which is an American fantasy drama television series. It is an adaptation from the Song of Ice and Fire Novels by George R.R. Martin.