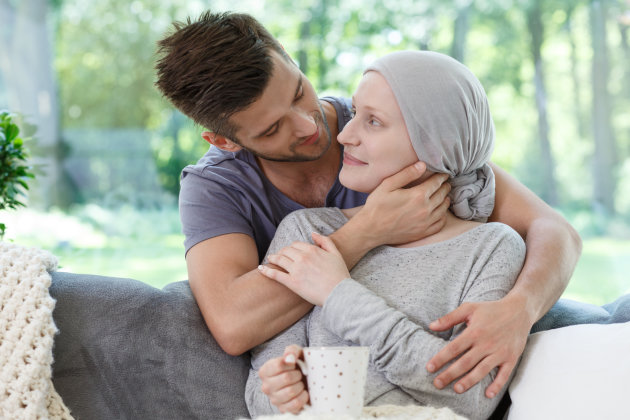 Published on May 15, 2018 by Gunther Publishing

The Frances Foundation is a non-profit organization devoted to alleviating some of the suffering that coincides with a child fighting cancer. From financial assistance to special gifts, the commitment of the foundation slightly diminishes the severity of the situation, even for a moment. My admiration for this foundation provoked my curiosity, leading me to reach out to the President, Robert Heugle. By speaking with Robert, I developed a better understanding of the specifics behind the foundation and the emotions that accompany being involved in such an empowering cause.

Robert’s mother, Frances Jean Nolan Heugle, passed away from colon cancer in March of 2000. Frances spent her life devoting her time to children, so what better way to honor her than an organization dedicated to enhancing the lives of children? Robert, along with his siblings, father and an assemblage of family and friends were determined to carry on her legacy. Their ambition persevered and on her birthday; July 26, 2004, they commenced The Frances Foundation.

In the last 14 years, the organization has grown to approximately 50 trustees. This includes Robert’s siblings, children, Frances’ sister and other individuals who have just as much passion for supporting the cause. Being a part of this community is astonishingly rewarding, however, Robert claims it has its downfalls. He went on to explain the relationship he builds with the children and their families, “You get so attached to a young boy or girl who is so full of life, then you just lose them. It is hard to deal with the emotions and try to make sense of the situation”. Robert claims the only thing harder than managing his grief, is pulling himself together to console the family that just lost their child.

Building a relationship where the other half passes away is heart breaking, yet, what you can contribute to that child’s life while they are still here is incredibly gratifying. The most important factor of this foundation is to make the children smile. Robert Heugle believes it is important that everyone is reminded that every penny donated is 100% for the families and the children.

In the past year, The Frances Foundation has been able to:

Robert is a professional attorney but throughout the years he has begun to donate more of his time to the foundation. He claims he splits himself 30/70, 30% of his time to his career and 70% of his time to volunteering. He realizes how much there is to be done and he is motivated by the smiles of the children and the financial stability the foundation can provide. He believes this is his calling and everyday he embraces and loves what he does.