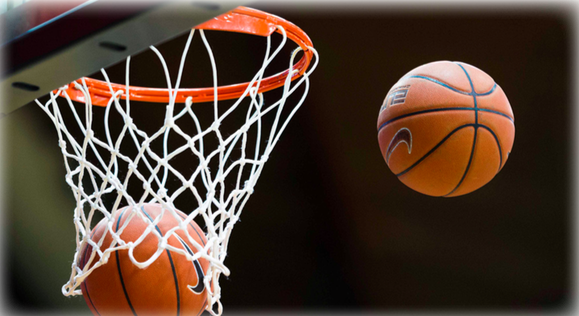 Every accomplishment starts with the decision to try. At least that is what Brian Davis believes. Brian is the coach of his 9-year-old sons’ basketball team, along with Matt Pless, here in Millstone. At last year’s tryouts they had a total of 4 kids show up, 2 being their sons. That’s not enough to play a game, let alone start a team. However, Brian did not let them discourage him. He was determined to take all the measures necessary in order for his son to have the experience of playing on a basketball team, as he did.
Last year, the President of Millstone Warrior’s Basketball Association stepped down as his children graduated the program. That’s when Brian and Matt saw the opportunity to step up and renovate the War- rior’s. They declared every school event or sports outing an occasion to network. He spoke highly of basketball and the benefits of the ca- maraderie of a team. He reached out to surrounding towns, such as, Allentown, where he was able to recruit athletes.
The entire program last year consisted of 40 kids. After Brian and Matt’s persistency, this year there are 100 athletes distributed to 20 dif- ferent teams. They are proud of the huge leaps they have made but they plan to continue to expand this organization.
On October 19-21, they hosted their first ever basketball tournament out of Millstone Brian knew that he wanted a staple that would make their tournament stand out amongst the several others that take place every weekend. He decided to tap into his resources and stop into Team Swish that is located right in town. Team Swish is an athletic store that is owned by NBA player, J.R.Smith. Brian got the chance to speak to Smith’s father who decided to sponsor the tournament.
There were over 200 athletes that represented the tournament from Millstone, Edison, Freehold, Old Bridge, Jackson, Fanwood, Holmdel and Howell. They were divided into four divisions based on age. All profit from the tournament will go to Warrior’s developing athletes. Brian states he is just trying to add momentum to the program. He is doing what he can with available resources to produce as much positiv- ity as possible. Participating in sports at a young age not only demon- strates lifelong skills but it also promotes mental and psychological health that is necessary in proper development for young children.