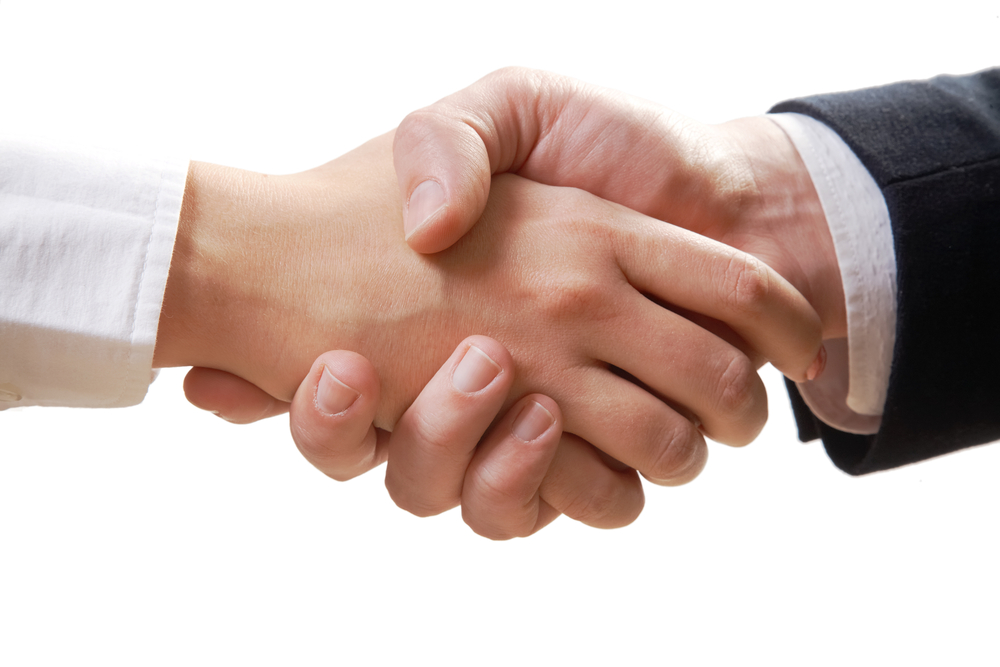 Published on September 25, 2017 by Gunther Publishing

I recently put a note in The Millstone Times asking for candidates for our Let Me Shake Your Hand column. This column honors those who live or work in our sending area that really goes above and beyond to help and be a good person. Interestingly enough, I got an overwhelming response…for one person. Apparently Kelly Tyers is someone I need to meet.

In a recent conversation, after the initial shock of being our LMSYH candidate, Kelly very humbly said she felt very uncomfortable being in the spotlight as it isn’t in her personality and she feels she is just part of a team. Her friends and neighbors tend to disagree!

Kelly said she is originally from Pemberton and has lived here for 22 years. She raised her four kids in Roosevelt and started working as a crossing guard. From there she went into the Department of Public Works, plowing and doing what needed to be done in that role. She became the Deputy Borough Clerk and OEM.
That sounds like enough for a busy person to take care of. But according to Shan Ellentuck, “Kelly really keeps an eye out for Roosevelt residents. Here’s a perfect example:

She was plowing the streets a er a big snowstorm this past winter, when she spied my 88-year-old husband shoveling the heavy snow from our driveway. Knowing better than to suggest that he put down that shovel (he wouldn’t, of course), she rode a couple of blocks down to our son’s house and warned HIM that his dad ought to be stopped before he had a heart attack. Believe me; I thanked her warmly for that!”

According to Jill Lipoti, a member of the borough council, “Kelly is on call 24/7. She is the one to respond when residents have brown water coming out of their tap. She is on the scene to let contractors into the sewage treatment plant if they have a delivery and our only licensed water/sewer operator is not yet on site. Kelly is on site for all of our elections, and we have a lot of them. Kelly coordinates all of the school crossing guards. Kelly is the first one to receive a call about vandalism in town. She is the first to get a call if there is a dog loose. Kelly handles all the calls from residents who want to put a shed in the back yard or some other home improvement, patiently telling them the hours when the building inspector is in town, and taking their number so he can give them a call to discuss the building codes. Kelly handles moving all the microphones, recording equipment, projection equipment, podium, etc. to move the Borough Council meetings from Borough Hall to the school if a larger space is needed, or if the Borough Hall has been closed for pest extermination. Kelly schedules all of the Borough Hall requests, from Tai Chi classes, Senior Citizen meetings, Environmental Commission meetings, Planning Board meetings, birthday parties, weddings, funerals, etc. Kelly drives the snow plow in winter.” I actually shortened the list!

Nancy Warnick relayed, “Kelly is a borough employee, but only employed o cially part time or as needed. Much of her time spent without recording it, therefore, much without payment – voluntarily on her own. She hasn’t the time to bother keeping track; just time to make sure what has to be done gets done. She receives no bene ts for herself, no pension, no health bene ts. She is not a part of the big system, but a huge part of our small town making sure we are safe.” In her email, Nancy elaborated on the good deeds and good cheer Kelly brings with her.

In this day and age when too much is about the ME in all of us, it is refreshing to hear someone who thinks as a WE and does what she can to improve everyone’s quality of life. It is for this reason we extend a hand of thank YOU!