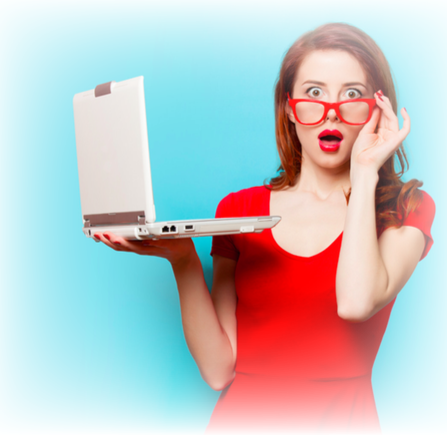 Published on August 20, 2018 by Gunther Publishing

Everyone struggles with pain at some point of his or her life, but did you know that, according to some researchers, studies have shown that redheads are more sensitive to pain than others?

Can we truly believe that a person’s hair color can have something to do with their amount of tolerance to pain? Researchers have found that people with natural red hair are more sensitive to certain types of pain than those of other hair colors. They have found that redheads require more pain killer medication for it to be effective and tend to use more anesthesia during surgery and general procedures. This may be due to a mutation in a gene that affects hair color and affects ones perception of pain. The amount of red pigment in hair can be determined by one gene. (MC1R)
Mutation in the (MC1R) gene results in the produc- tion of a substance called Pheonmelanin that results in red hair and usually fair skin. The (MC1R) gene is also expressed in small amounts in the brain where pain signals are interpreted and perceived.
Studies that started just 18 years ago with the (MC1R) gene and its association with the brain is still not fully understood and still in its early stages. Up until a while ago, it was unclear just how many redheads were out there in the world, but research has shown that red- heads make up 2 percent of the population.

Research on redheads and sensitivity have yielded some conclusions:
– Redheads typically have a low tolerance to cold weather – They are less receptive to anesthesia
– Less tolerant of inflammatory pain
– More sensitive to dental work
– At a greater risk of developing sclerosis and endometriosis
– Lack vitamin D as they tend to stay out of the sun more for fear of burning more easily – More prone to certain skin cancers

On the other hand, other researchers have found that redheads were:
– Tougher when it came to handling pain.
– Less sensitive to stinging pain
– Have thicker hair and skip over the gray hair stage and go from light copper to white hair.
– More noticed by the opposite sex. When a redhead walks into a room, there’s a good chance they will be noticed.
– Redheads can tolerate hot and spicy food better a
Are redheads are more affected by some things and less affected than others? Only a true redhead can tell you for sure!